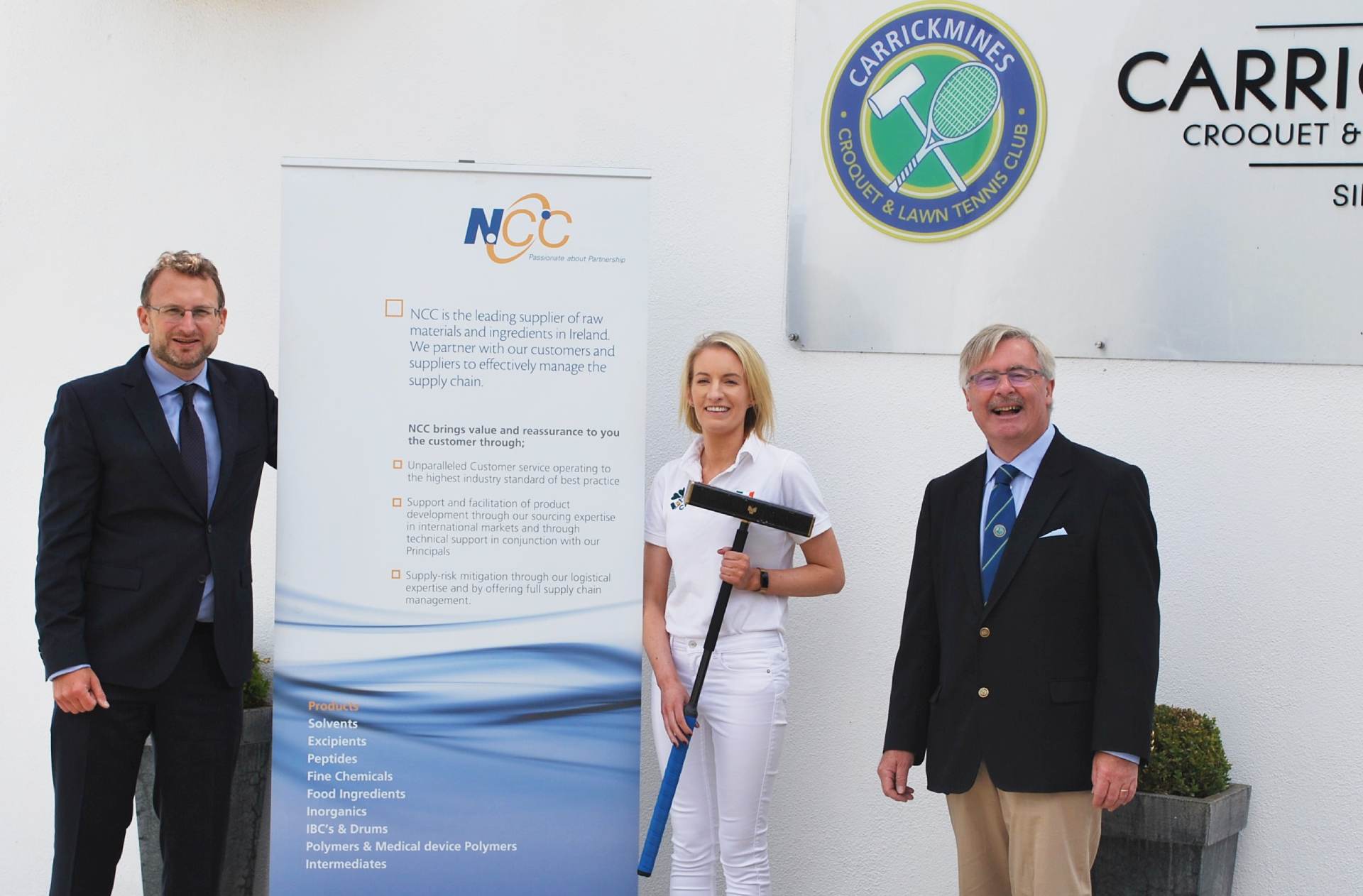 NCC, a leading raw material and chemical sourcing specialist is partnering with the Croquet Association of Ireland (CAI) to launch Ireland’s International Women’s Challenge as well as to help promote women in sport.

As part of the partnership NCC will become an official partner of the CAI’s International Women’s Challenge which takes place between the 13th and 15th September. The three-day event will see the Irish Women’s Team take on their Spanish counterparts and will take place in Dublin across two clubs, Carrickmines Croquet & Lawn Tennis club and Herbert Park Croquet Club.

Following an extensive twelve-week training programme, the CAI recently chose its twelve strong match play squad to represent Ireland. NCC will support the representative side through a variety of activity over the coming month as well as driving CAI’s Women in Sport awareness.

NCC are pleased to be in partnership with the Croquet Association of Ireland, Alan Looney, Managing Director of NCC stated;

“NCC is committed to supporting sports and events that are inclusive. We are happy to be an official partner of the CAI’s International Women’s Challenge as well as promoting women in sport. We wish the team the very best in representing Ireland”

Since its creation, the CAI’s Women in Sport programme has flourished. It has been largely responsible for an influx of new players, an increase in female leadership roles and driving the promotion of croquet as a competitive sport in Ireland.

Through this partnership, NCC are looking to show their support for Irish women in sport and in addition, contribute to local community sporting initiatives. Croquet has a proud history in this country, with strong origins dating back to the 1830’s before moving abroad. It is our goal to celebrate its Irish history as well as promote croquet as a gender-equal, inclusive and low impact sport which is accessible to all ages.

“The CAI is delighted to begin this partnership with NCC. We hope to strengthen our base in the local communities of Ballsbridge and Carrickmines through the joint promotion of our brands. NCC are contributing to the training, coaching and active participation of our female sports representatives who will compete in this event.”

The Croquet Association of Ireland (CAI) is the national governing body for the sport and was formed in 1985. To learn more about croquet, please visit www.croquetireland.com.

Founded in 1969, NCC is a leading raw material and sourcing specialist with headquarters in Dublin, Ireland. NCC’s customers include some of the largest companies in the world and suppliers are amongst the most respected. Markets serviced: Pharmaceutical, Medical Device, Food Production, as well as Agrochemical, Mining and Industrial markets. Certified to ISO 9001:2015, Repak and the Responsible Care Programs including Good Trade and Distribution Practise (GTDP). In addition, NCC is assessed to SQAS. NCC is a regular recipient of industry awards including; Global Supplier of the Year Award from a major Pharmaceutical multinational and is a Deloitte Best Managed Company since 2014. 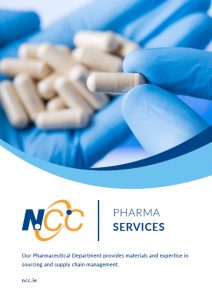 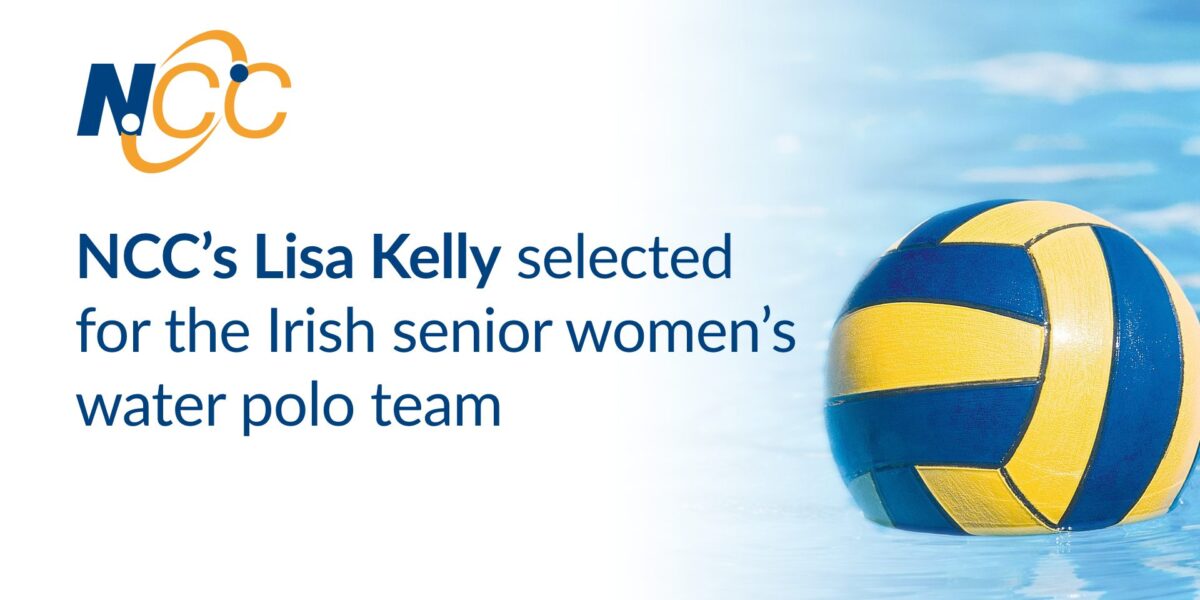 Pharmaceutical solvents – The importance of quality continuity and supply